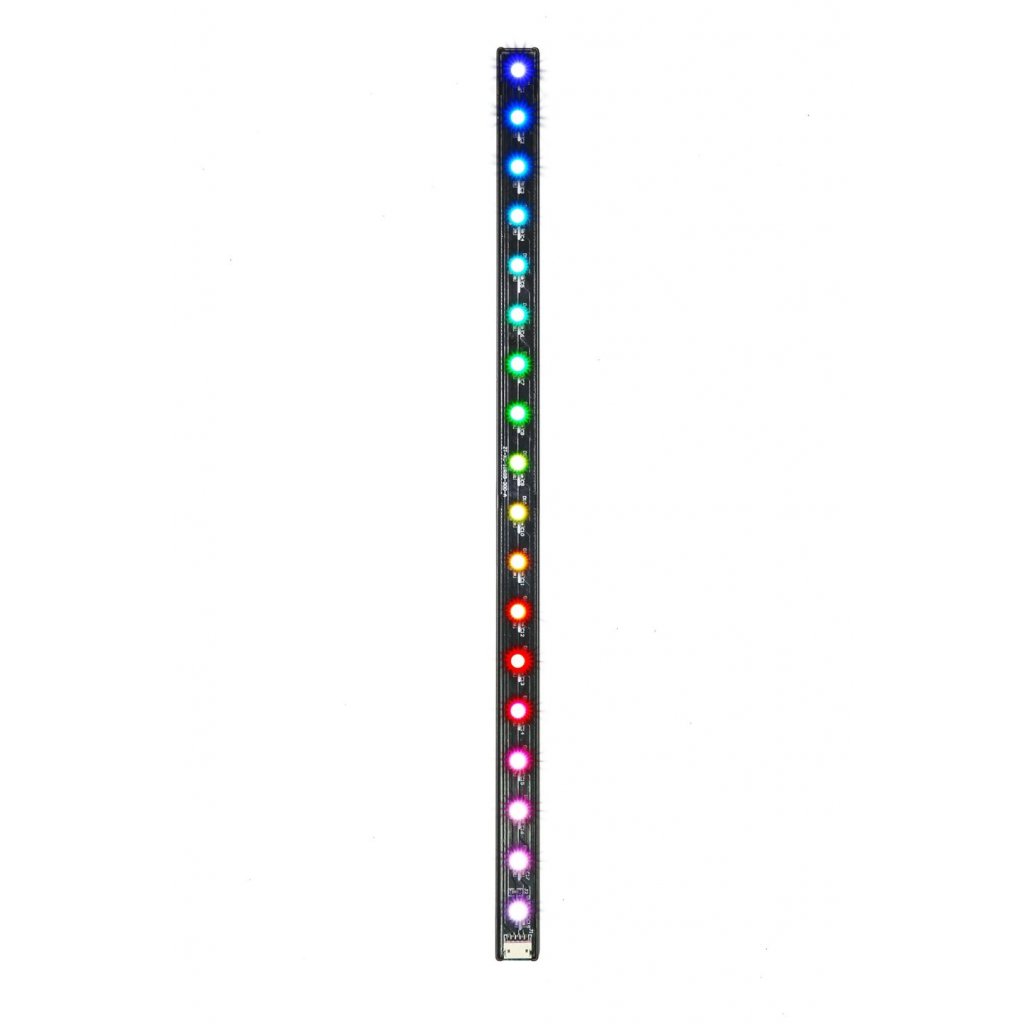 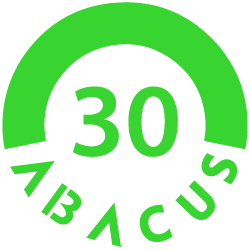 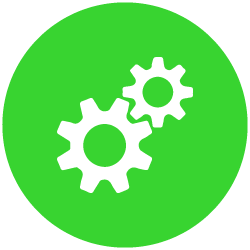 Largest selection of spare parts
As a manufacturer, we keep all the necessary spare parts in stock. We sell selected parts through our e-shop. 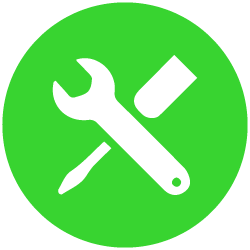 3-day service
We will handle the service request within 3 working days.

The 30 cm RGB LED rainbow strip allows you to enjoy all the colours of the rainbow at once. You can attach it to the chosen spot on your PC case using double-sided sticky tape on the back of the strip.


The EVOLVEO 30S2 can only be paired with one of the following devices:

CONNECTED USING THE EVOLVEO A2 CABLE

EVOLVEO 30S2 can be connected together with EVOLVEO 12R1R ventilators. The EVOLVEO A2 cable allows you to connect up to 4 RGB rainbow devices and is compatible with motherboards with RGB 5 V 3-pin connectors. CONNECTED WITH THE EVOLVEO C1 SEQUENCER

The EVOLVEO C1 replaces regular strip control through the motherboard. The C1 sequencer can be connected to as many as 10 EVOLVEO RGB devices with 6-pin connectors. The strip can be connected together with EVOLVEO 12R1R ventilators. The effects can be controlled in three ways: 
Note: The EVOLVEO 30S2 5 V strip cannot be connected to the EVOLVEO A1 cable, which only supports 12 V technology.

EVOLVEO AudioConverter XS, DAC with a Bluetooth transmitter and receiver 2in1 €93

We are sorry for interrupting your flow. Your CSRF token is probably not valid anymore. To keep you secure, we need you to log in again. Thank you for your understanding.

Thank you for your understanding.