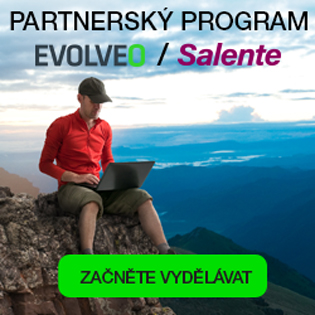 Based on requirements, customers who wish to buy a rugged mobile phone usually belong to one of three categories. These customers are usually in quest of one of the following types  of outdoor mobile phones

The ingress protection code (IP) classifies the resistance of the mobile phone to the ingress of a foreign body and liquids. The most common degree of protection of the currently used rugged mobile phones is  IP68or IP69. Where the manufacturer failed to perform tests for any part of ingress protection, only letter X is provided instead of the certification degree, e.g. IPX9. The most commonly used certifications

Some waterproof mobile phones are also compliant with the military standard MIL-STD-810G. The difference between the degree of ingress protection rests in the fact that the military standard MIL-STD-810G specified methods for testing rugged mobile phones in various conditions. It is specified how many times or how long the rugged mobile phone will resist to the conditions of a very high atmospheric pressure, low as well as high temperatures, including exposure to thermal shocks while in operation and in the off state. It is specified how long the outdoor mobile phone with resist to rain, including freezing rain; the effect of salt air, sand, dustiness, fast acceleration and deceleration, shock, and transport shock, and the effect of controlled and random vibrations are tested. The purpose of the tests is the simulation of natural conditions.

A majority of outdoor mobile phones use protective glass Gorilla Glass. These types of glass have been developed by Corning Inc. They are manufactured from the material called alkali aluminosilicate that is formed by a mixture of aluminum, silicone, and oxygen. The protection of the glass has been developed for two main methods of destruction. Resistance to falls and resistance to scratching. These two properties however compete with one another. To withstand a fall, the glass must be soft. On the other hand, soft glass can be easily scratched. Harder glass is more resistant to scratching but its is more fragile. The technology of glass protection is improving. Following the Gorilla Glass up to Gorilla Glass 6 models, the latest model of the protective glass that was put on the market in 2020, Gorilla Glass Victus, has the best performing protection of both types. Below, you will find properties for the two latest models of the protective glass:

Outdoor mobile phones used to lag behind compared to standard mobile phone development. Today, the rugged smartphones are equipped with a majority of commonly used sensors as well. This means that they are fitted with accelerometer, G-sensor, gyroscope, proximity sensor, and NFC. Some of the rugged mobile phones are also equipped with a barometer measuring atmospheric pressure within the GPS system. The barometer makes it possible to measure the altitude where the user is found, thus allowing the position of the device and the person as well to be localized more accurately and faster.

For even better protection, some manufacturers use a magnesium metal frame integrated inside the mobile phone’s circumference. The frame gives the outdoor mobile superior resilience and protection to the inner components.

When choosing a rugged phone, pay attention to the protection of the receptacles (sockets) against the ingress of impurities and liquids, usually provided by a removable rubber cover. The USB-C connector is waterproof itself and does not require any cover.

News from the world of rugged mobile phones can be followed on the link News.

Shop in our e-shop, here you can find Advantages of shopping from the manufacturer . 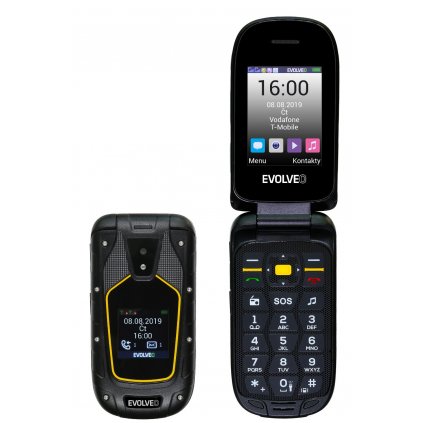 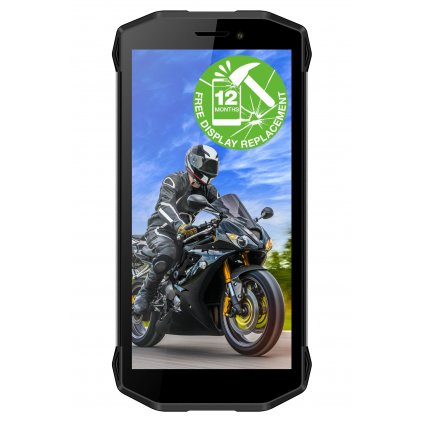 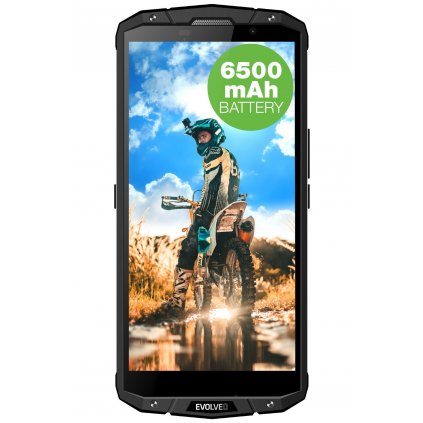 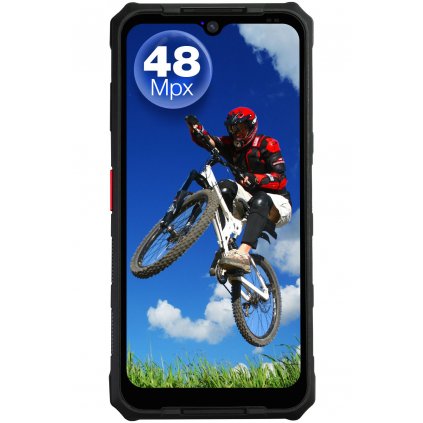 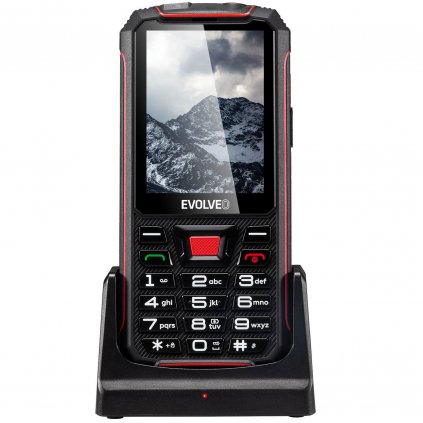